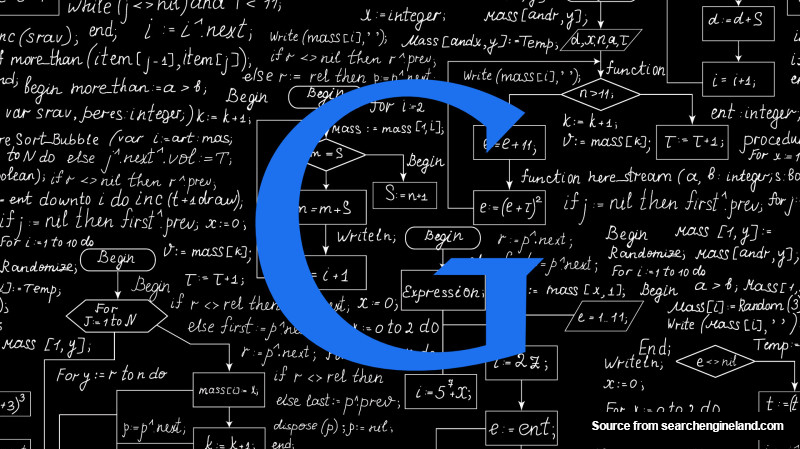 Google’s mobile ranking algorithm will officially include mobile-friendly usability factors and app indexing. Making sure your site is mobile-friendly is now more important than ever.

Google announced it is making two significant changes to its search algorithm for ranking the mobile search results.

Google said that on April 21, 2015, Google’s mobile ranking factors will not only label your site as mobile-friendly, but will also use that to determine if your site should rank higher in the search results. Google said this algorithmic change will have a “significant impact” in the mobile search results, impacting all languages worldwide.

Google said this is expanding on its mobile ranking demotion algorithm launched back in 2013.

Google also said “users will find it easier to get relevant, high quality search results that are optimized for their devices.”

Why not now? Google said it wants sites to prepare; so, you have a few months to get your websites mobile-friendly. Google told us it had been experimenting with mobile ranking factors recently, and now it is here.

Google further said that starting right now, apps that are indexed by Google through App Indexing will begin to rank better in mobile search. Google said this only will work for signed-in users who have the app installed on their mobile devices, which means only Android apps today. Google explained this “may now surface content from indexed apps more prominently in search.”

To learn more about how to get your apps indexed by Google, see this help area.

Let’s keep in touch and schedule a meeting with Nuweb >> http://www.nuweb.com.my/schedule_meeting.html